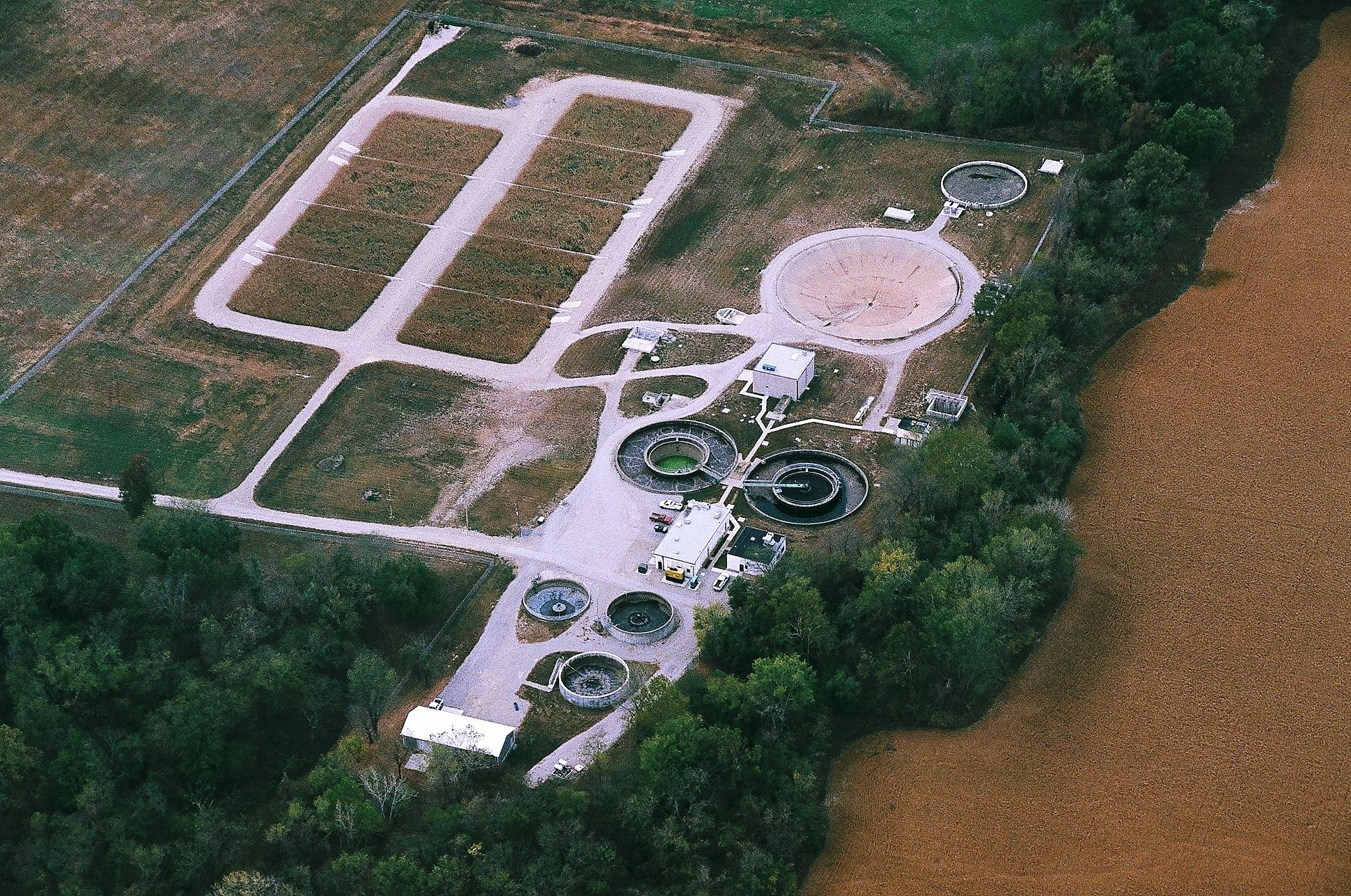 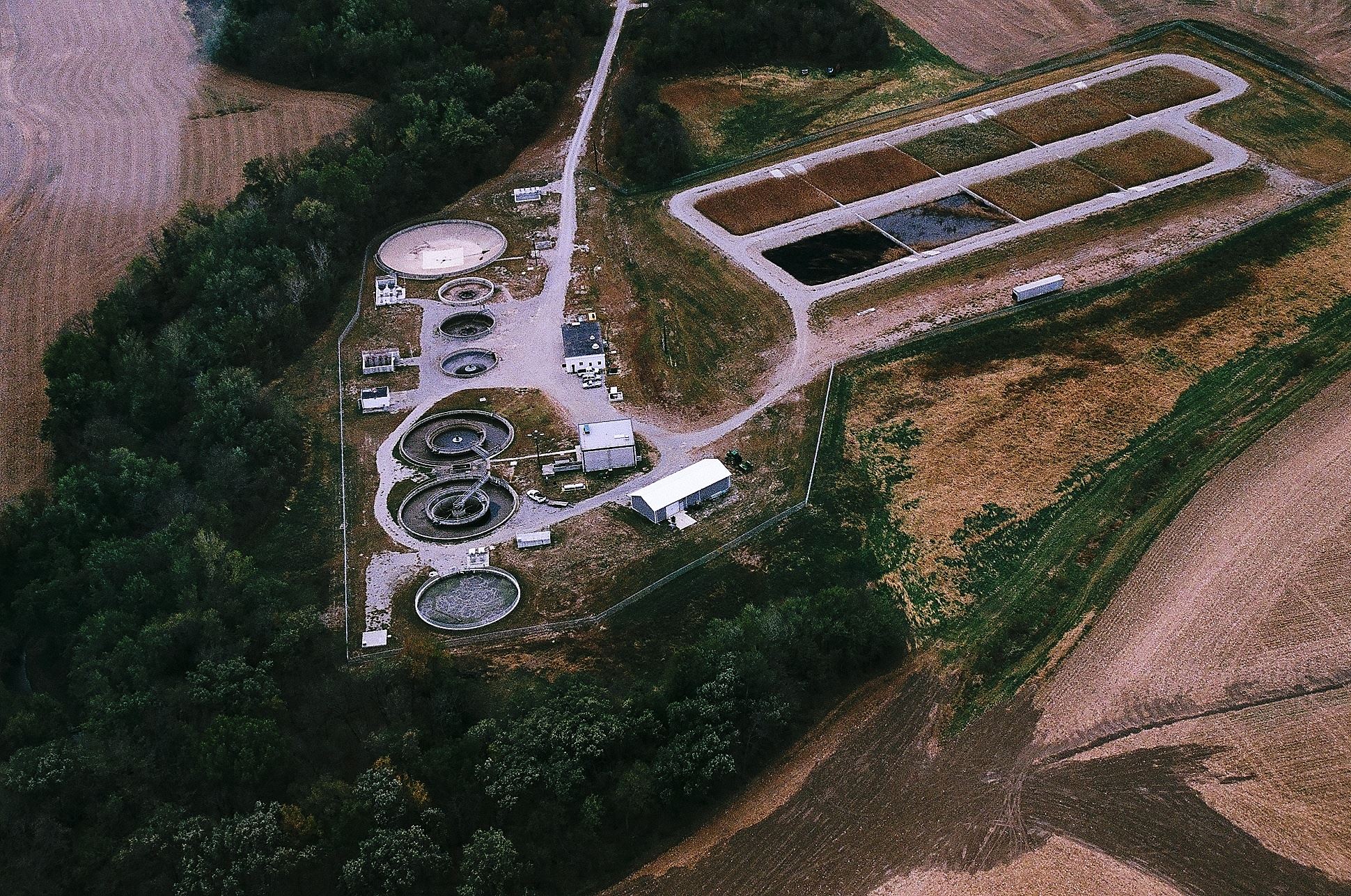 Each facility is issued a National Pollutant Discharge Elimination System (NPDES) operating permit. The permits are issued by the Missouri Department of Natural Resources (MDNR) under an approved program, operating in accordance with federal and state laws (Federal "Clean Water Act" and "Missouri Clean Water Law").

In December 2010 both treatment plants completed a $16,000,000 upgrade consisting of Liquid Treatment Improvements, Biosolids Improvements, and Disinfection. To help fund the WWTFs upgrade the city elected to participate in the Missouri State Revolving Fund program (SRF), this program provided a low interest loan with an annual interest rate of approximately 2.5%.

Warrensburg WWTF staff will be happy to arrange a tour for you and / or your group. You may contact us at the treatment plant phone number 660-747-6923.